Catherine «Kate» Bush, CBE (born 30 July 1958) is an English singer-songwriter, musician and record producer. She first came to note in 1978 when, at the age of 19, she topped the UK Singles Chart for four weeks with her debut single «Wuthering Heights», becoming the first female artist to achieve a UK number-one with a self-written song. She has since released twenty-five UK Top 40 singles, including the top ten hits «The Man with the Child in His Eyes», «Babooshka», «Running Up That Hill», «Don’t Give Up» (a duet with Peter Gabriel) and «King of the Mountain». She has released ten studio albums, all of which reached the UK Top 10, including the UK number-one albums Never for Ever (1980) and Hounds of Love (1985). She is the first British solo female artist to top the UK album charts and the first female artist ever to enter the album chart at number-one. 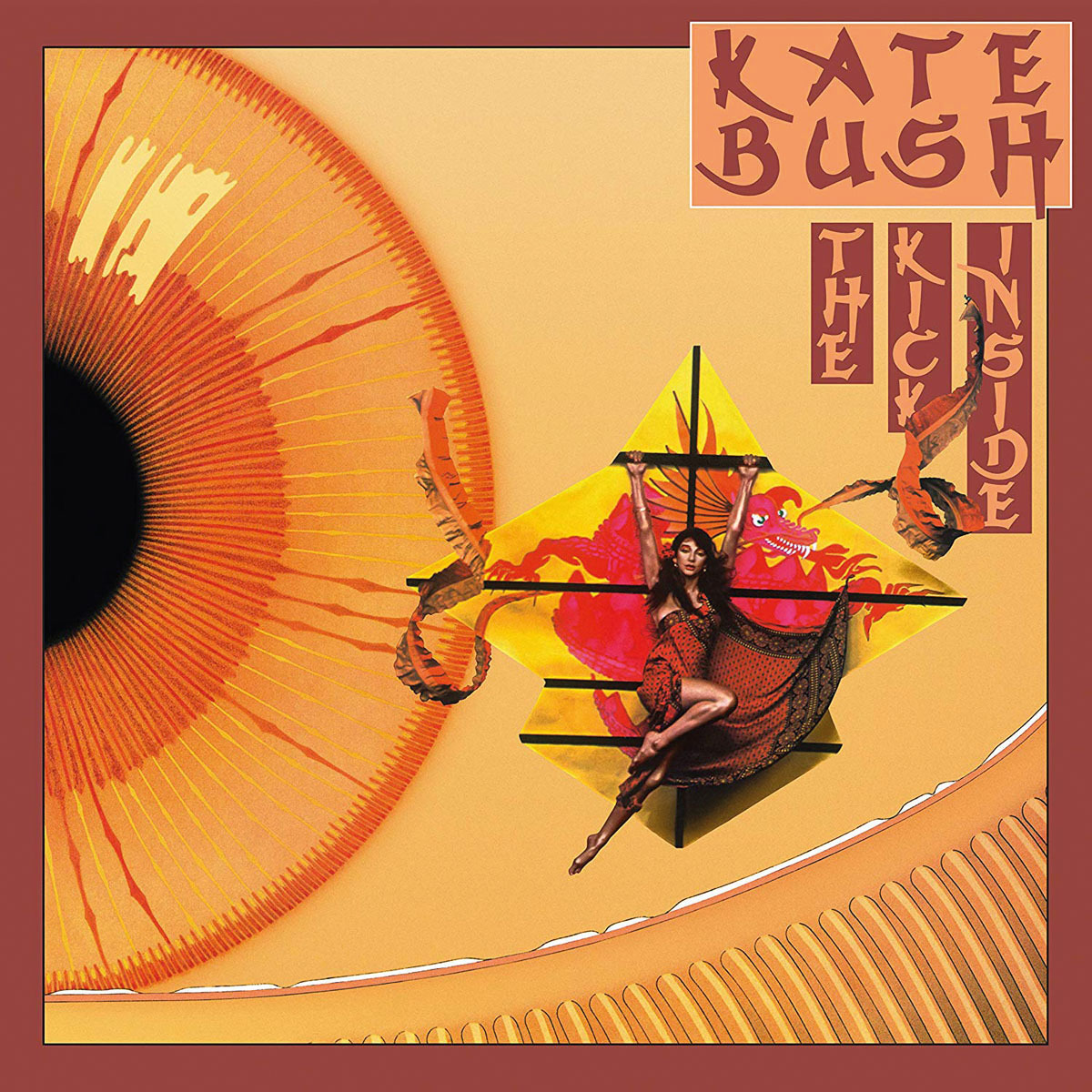 Kate Bush: The Kick Inside 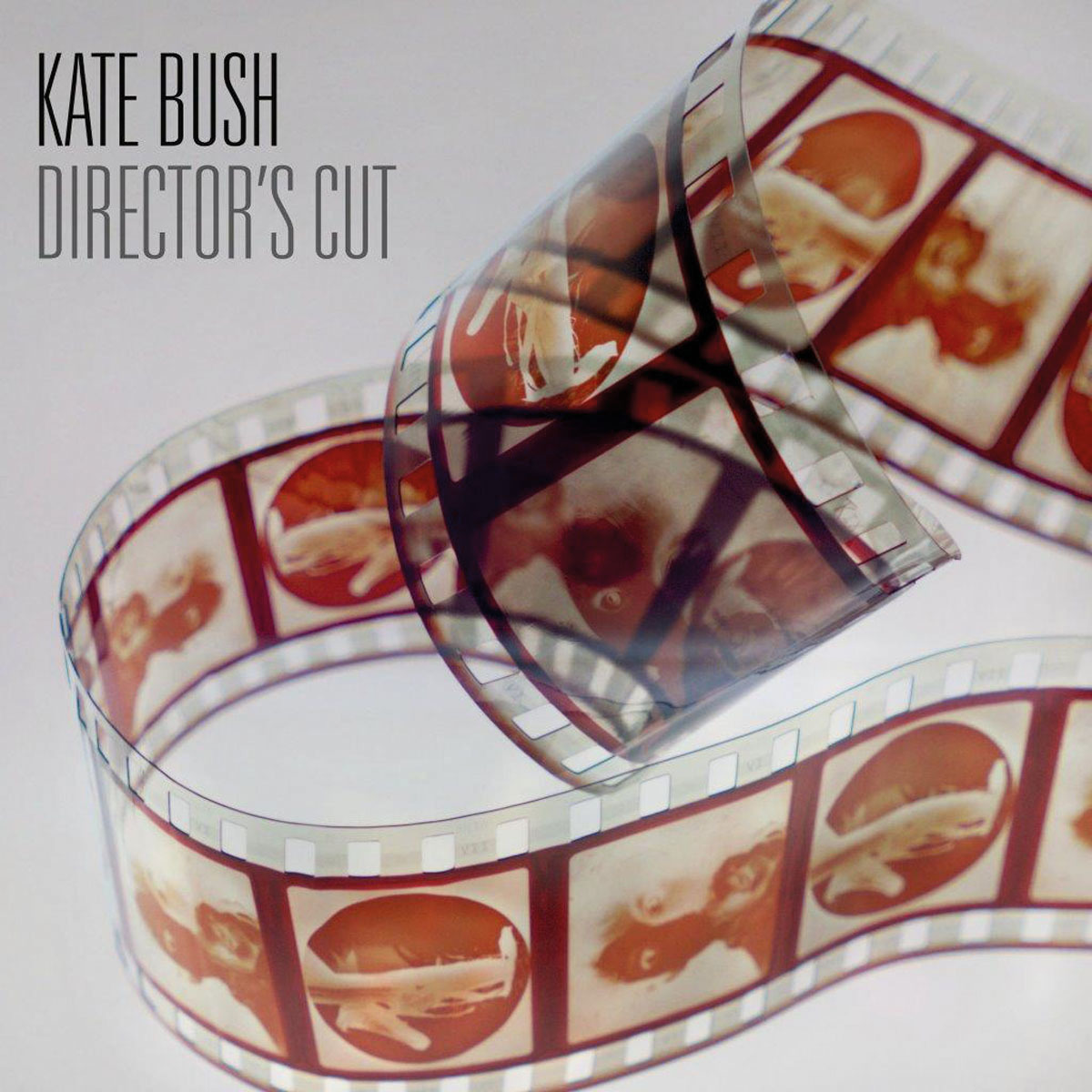 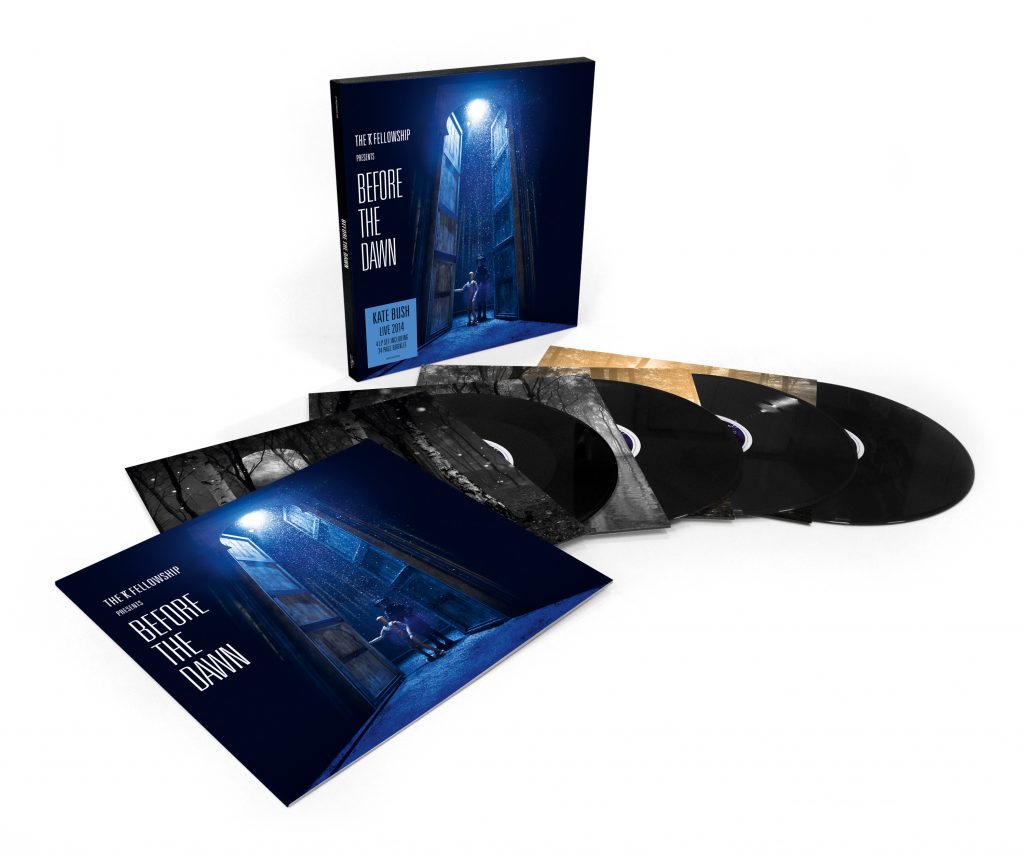 Kate Bush: Before The Dawn